Our Mountains – a sneak preview 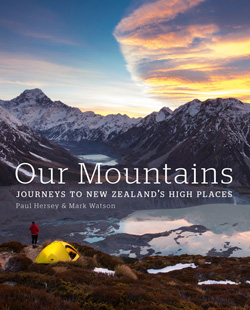 It’s exciting to see that advance copies of Our Mountains have arrived on Aotearoa’s shores and will be going out to early reviewers soon.

Shooting the photography for this book was the focus for most of 2012 and the early part of 2013 for me, and for the same period of time author Paul Hersey was engaged with the research and writing. Although my photography was all wrapped up by February, the editing and post processing consumed a huge amount of time, and that was before it even reached layout stage. We worked closely with the publishers, New Holland, to tweak the final product and their editing team and designer have created a beautiful book.

The book highlights 15 mountains that Paul and I considered to be among the most notable for New Zealanders and the chapters explore New Zealand’s mountains from many different aspects; focussing mostly on their place in Kiwi society and their overriding presence among our landscape. Many different aspects are covered including farming, recreation, conservation and what it’s like to live beneath them.

We’re expecting Our Mountains to be in stores from early October. You can read more about it here, and don’t forget to check out our Facebook page.

Many people have helped us along the way – so thanks to you all, and enjoy the book! 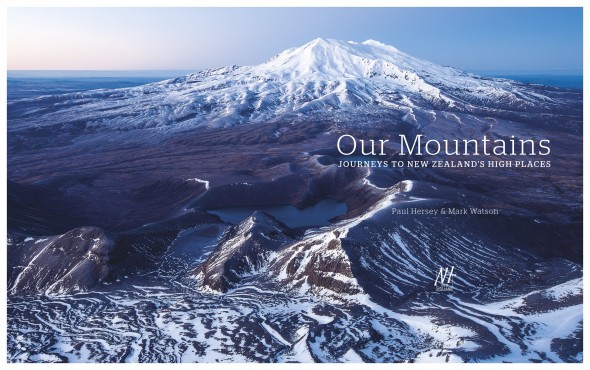 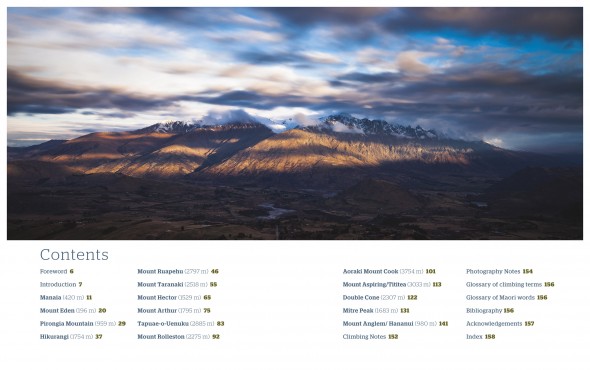 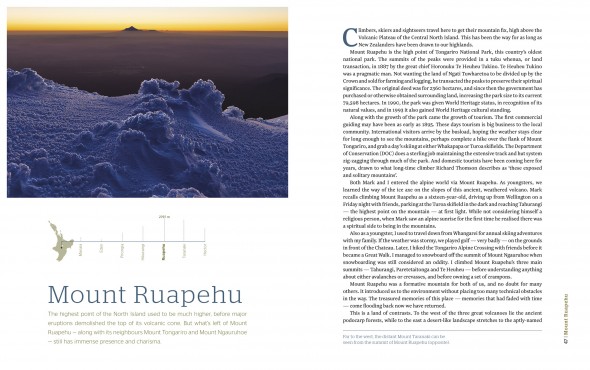 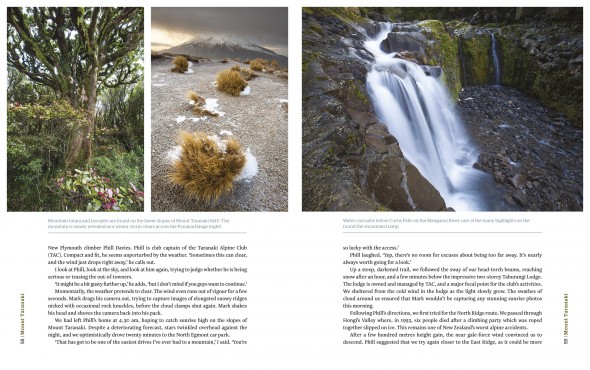 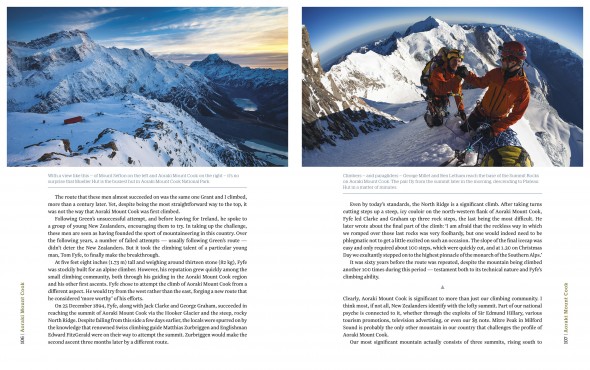 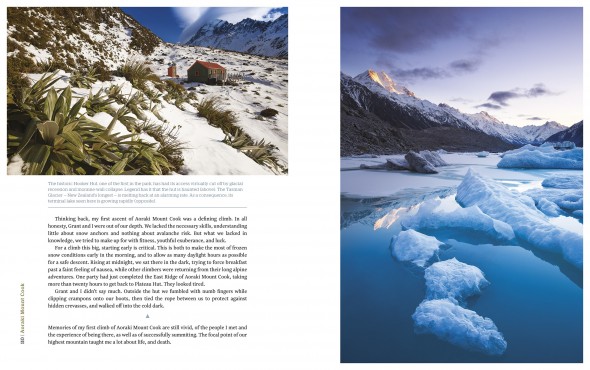