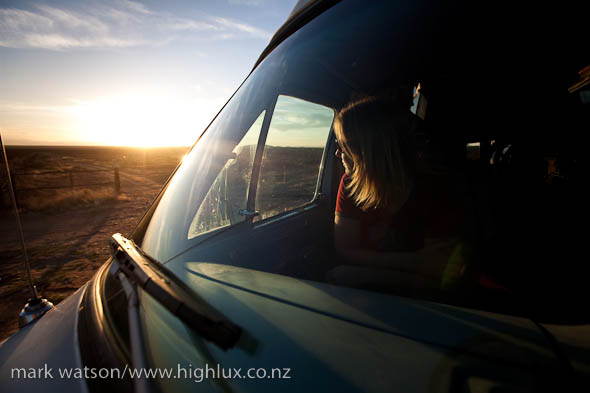 I’ve never experienced culture shock as profound I experienced in our first two days in Mexico. Perhaps 6 months of travelling in the USA had wrapped me in cotton wool: travelling in the US is hardly a challenge from a globetrotter’s perspective. For us the USA has been a huge playground for the past months. Great roads, predictable towns, strip malls and the English language make it all too easy.

I’d heard people say that there is no greater collision of the first and third worlds than that which exists along the US/Mexico border. Still, I wasn’t prepared for the instantaneous difference in, well … everything.

They say the border towns are some of the worst for violence, poverty and overall appearances. Our crossing at Douglas, Arizona took us into Agua Prieta, a dusty, run down dump that took us a couple of laps round town to find our way out of. We’d seen enough! Frequent dead dogs and piles of trash lay on the side of the road as we hit the highway out of town and with our pidgin Spanish we managed to negotiate our way through the first of many military and police checkpoints. 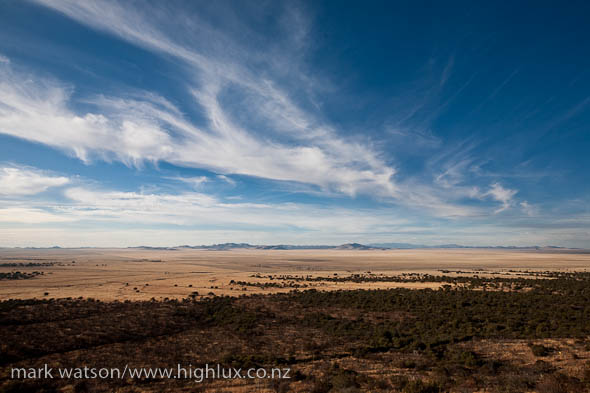 With multiple warnings not to drive after dark, we made our way across the rolling deserts and plains of the northern Chihuahua region, aiming for a town to spend the night in. Villages of crumbling and often abandoned buildings pass by. We see horse-drawn carriages fabricated from truck differentials and donkeys with bundles on their backs.

A few hours drive found us shuddering over the unmarked and abrubt speedbumps on the fringes of Nueva Casa Grandes, a small regional service town, just on dark. We were used to parking up for the night pretty much anywhere in the USA and getting away with it, but we didn’t want to chance that approach here, especially on our first night in the country. We decided to ask at a hotel if there was anywhere in town we could park a camper for the night. This proved to be our first real exercise in Spanish (English is not particularly common in Mexico). Hana’s Spanish is un poco (a little), and mine is virtually nil – but we are both working hard on it! With vague directions to a possible RV park, we set off down the road.

Two hours later we drove back to the same hotel to ask if we could park the camper in their courtyard for the night. The past two hours had been a wild goose chase of vague instructions, multiple stops to ask people and slowly driving around potholes, ruts and flooded roads as we searched for the park up spot. Eventually we did find something, but it was closed anyway!

With the camper safely ensconsed in the hotel courtyard we wandered into town for some dinner. Over cans of Modelo we talked about the abrupt cultural change we’d experienced over the course of the day. The shock of leaving our cushy US road trip and entering such a radically different county had left us reeling: we could barely communicate, knew little about how pretty much anything worked, and there were guys with guns and checkpoints everywhere. We’ve seen bare poverty, dirt and third world living before: in the Philippines and a little in Fiji – but it’s a slap in the face after leaving the order of the USA. I think you know you’re travelling when going to the supermarket is an adventure.

It’s going to be an interesting trip.

Check out the gallery below for more photos from our first three days in Mexico.