By Mark WatsonNovember 19, 2009No Comments 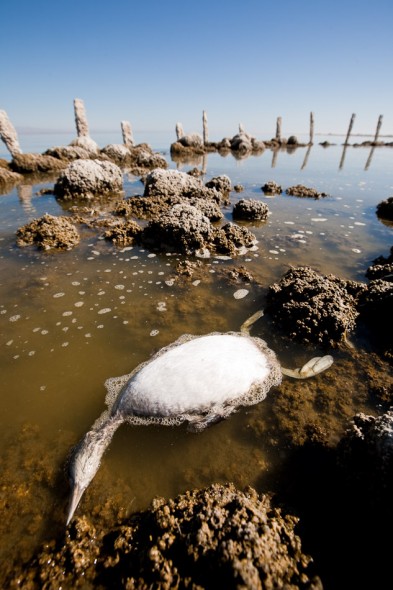 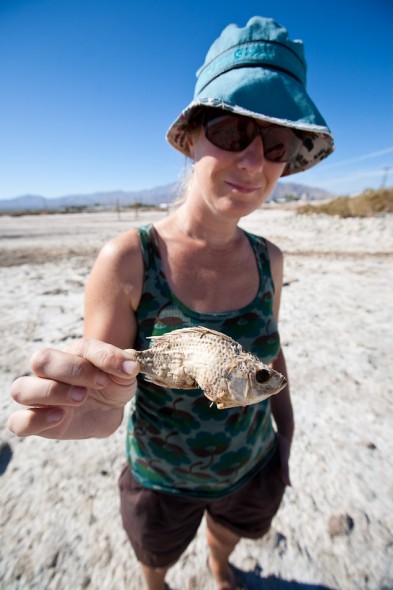 After two weeks at Joshua Tree we left behind the chollas, ocotillos, coyotes, and kangaroo rats (yes – we did see one) and headed to San Diego via the Salton Sea and Anza Borrego State Park. The Salton Sea is weird with a capital W. High salinity and extensive human interference and pollution have made this very low altitude lake virtually uninhabitable by fish (I think only one species survives). Pelicans hang out on the shores and the wreckage of attempted human settlement is dotted around the lake’s perimeter. It seems various dreamers over the years have attempted to use the lake and its stable climate as a draw card for holiday makers, but these days these ‘resorts’ are abandoned and deserted – along with many homes, shops and countless businesses. It’s amazing actually, as we’ve driven around California over the last couple of months how many derelict shops and abandoned homes and businesses we’ve seen. Parts of the Mojave Desert felt third world. 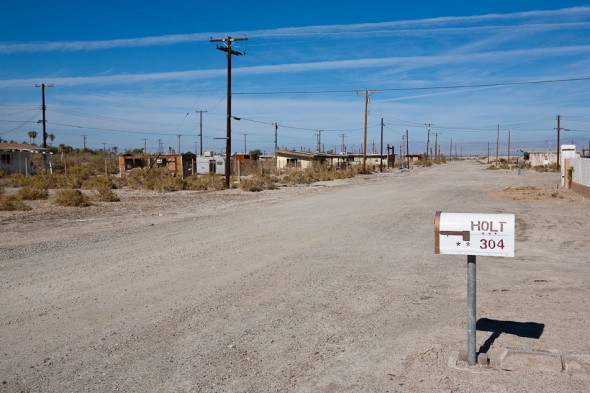 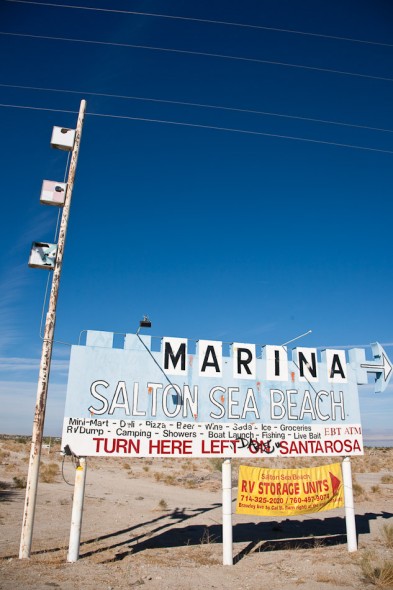 Anza Borrego is a mountainous desert region between the Mojave Desert and rolling hills that take you into San Diego. We spent a day or so poking around, but after Joshua Tree, the Mojave and the deserts east of the Sierras we were feeling a bit deserted-out (plus it was about 10,000 degrees!) – so we hot footed it to San Diego and the refuge of Tom and Anna’s place in Oceanside – 50 miles or so up the Interstate from San Diego’s CBD. We spent a week there, checking out various San Diego curiosities with Tom and Anna (thanks guys!), getting some van servicing done, and generally enjoying some time out of the camper. Next stop – Arizona! [hover over the photos for captions] 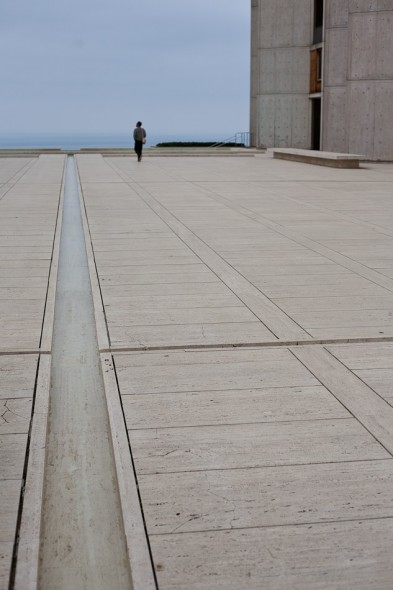 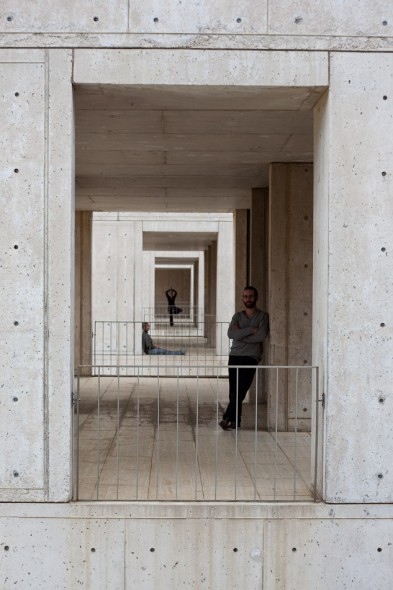 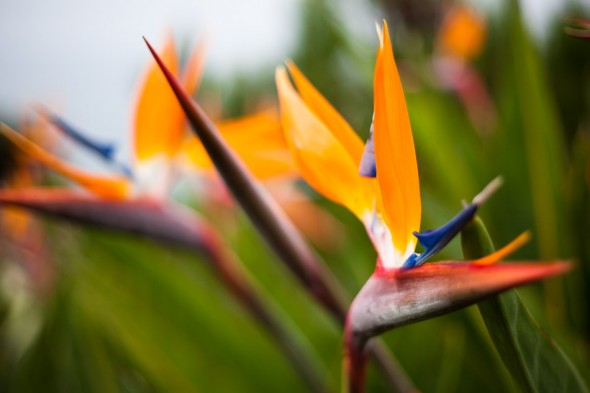 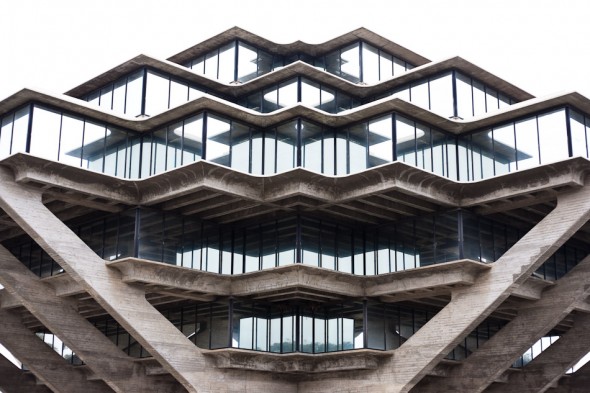 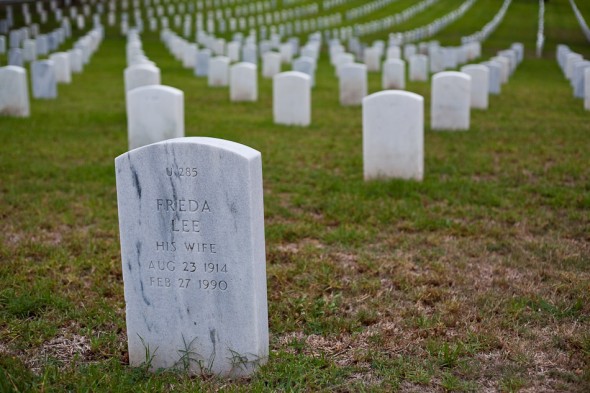 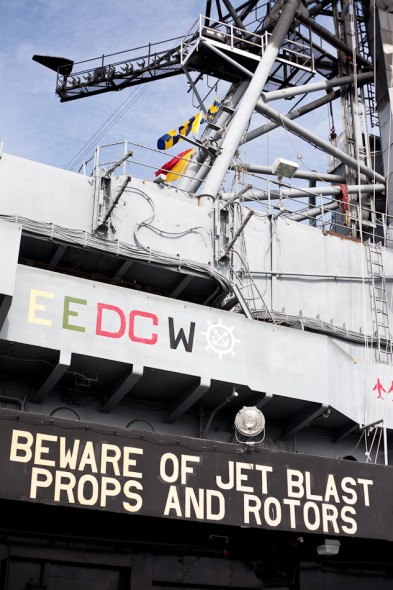 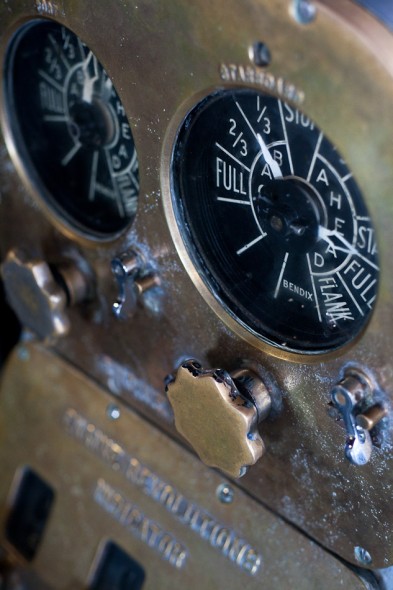 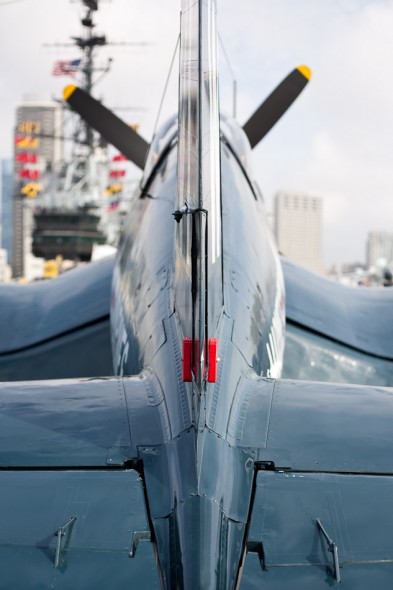 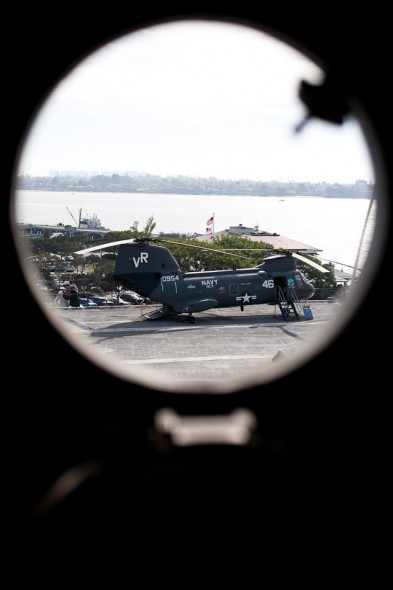 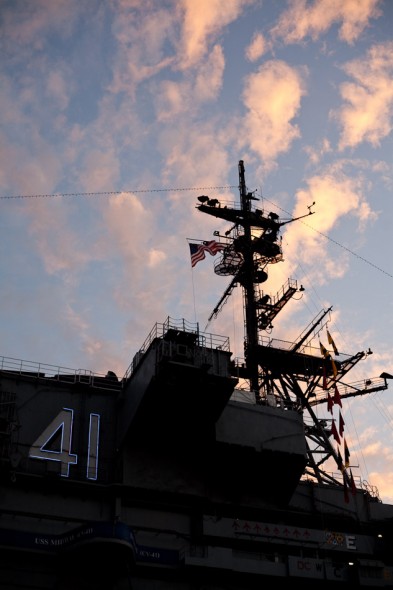