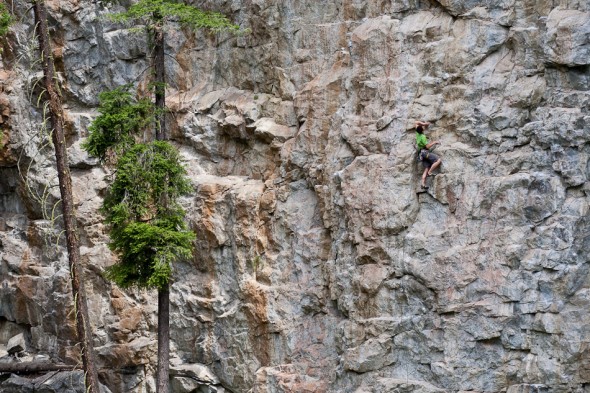 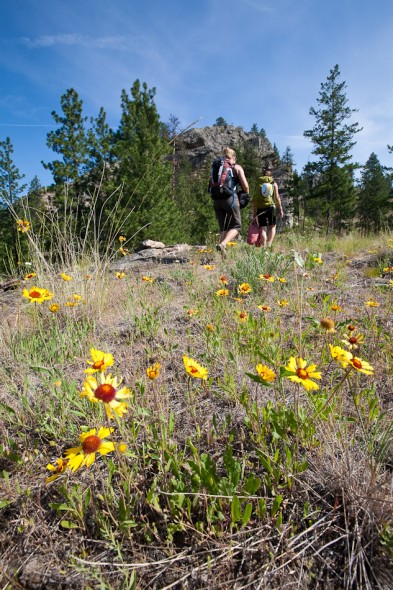 Take some blocky and bulgy Mt Arapiles quartzose, mix it with some Wanaka-style crimping, add in some pines, wildflowers and rattlesnakes and turn the temperature up to 30 degrees – and you have Skaha – one of the most varied sportclimbing areas around. There are over 700 routes, mostly bolted and at pretty much every grade. Skaha’s located in the Oakanagan Valley, about 400km due east of Vancouver.

We spent a week here climbing every day but one and on our last day were still discovering new walls and shady canyons we hadn’t checked out yet. The crags mostly line the sides of shallow canyons, so something’s always in the shade, and the steepness of the walls varies heaps – from crimpy slabs and faces through to steep and burly. 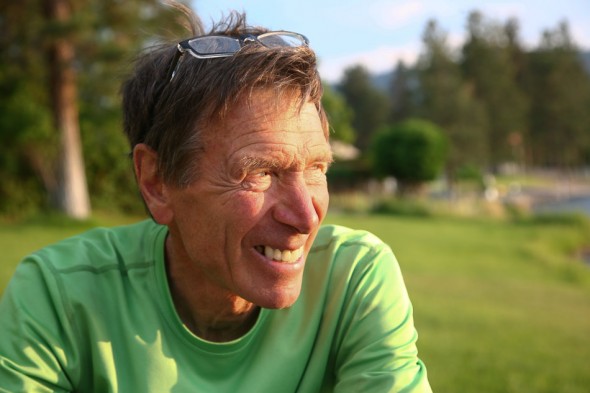 With loads of crags still to discover, Skaha’s development continues and many of the routes we hopped on were recent (even in relatively well-established parts of the crag). If anyone ever wondered what happened to ex-Sydney mountaineer John Fantini (responsible for some big solos and enchainments at Mt Cook in the 1980s), we discovered him alive and well as one of the Skaha area’s most prolific new route developers. Well into his 60s, John is putting up classic sport routes in the high 5.12s, as well as doing massive endurance days of multiple 12s at the crags. Quite the inspiration. 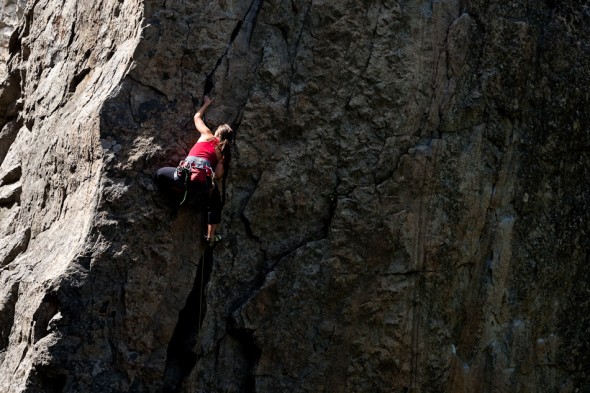 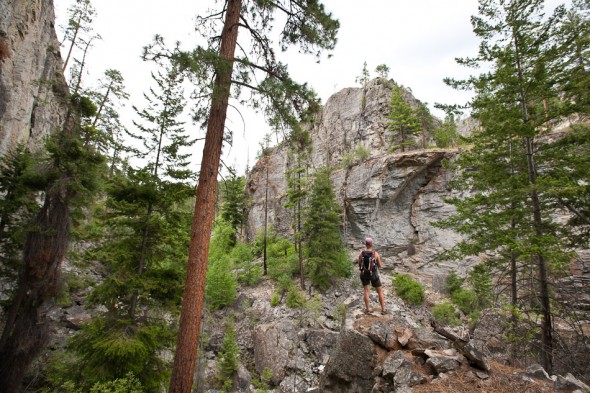 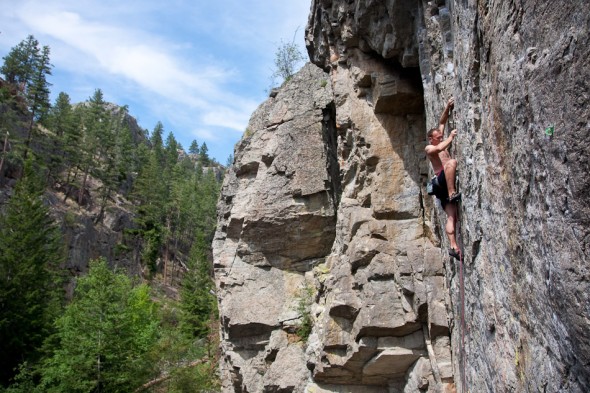 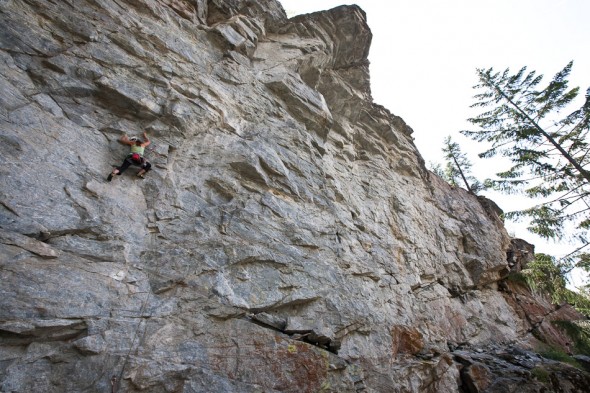 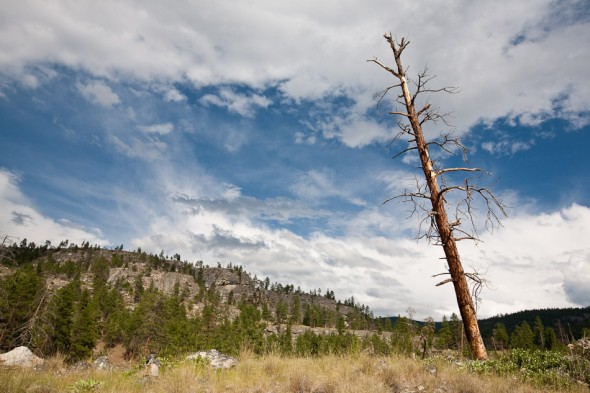 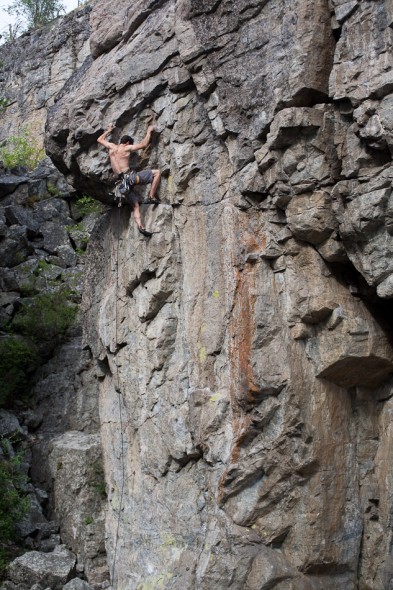 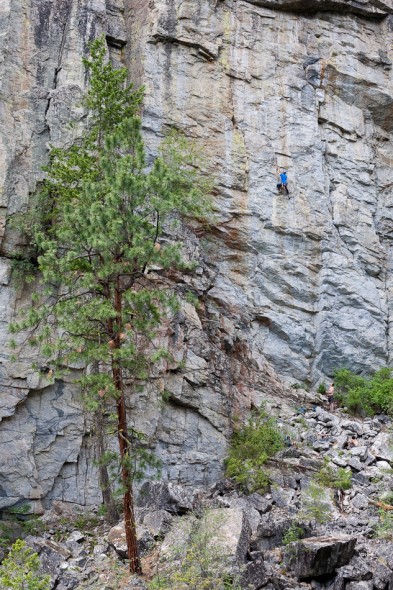