Inca Roads: from the Andes to the Amazon [Video]

As documented in some of our previous posts, we spent six weeks between late February and early April exploring a route from the Andean heights of Cusco and the Cordillera Vilcabamba through to the sweltering lowlands of the Amazon.

We themed the route around the famous story of the Inca retreat from the Spanish, after the fall of Cusco in 1533, and for some of the time followed the remnants of roads and trails that once linked the strongholds of the Inca Empire.

This time we decided to video some of our adventures too, and we hope you enjoy this 20 minute film compilation of six wild weeks on the road. 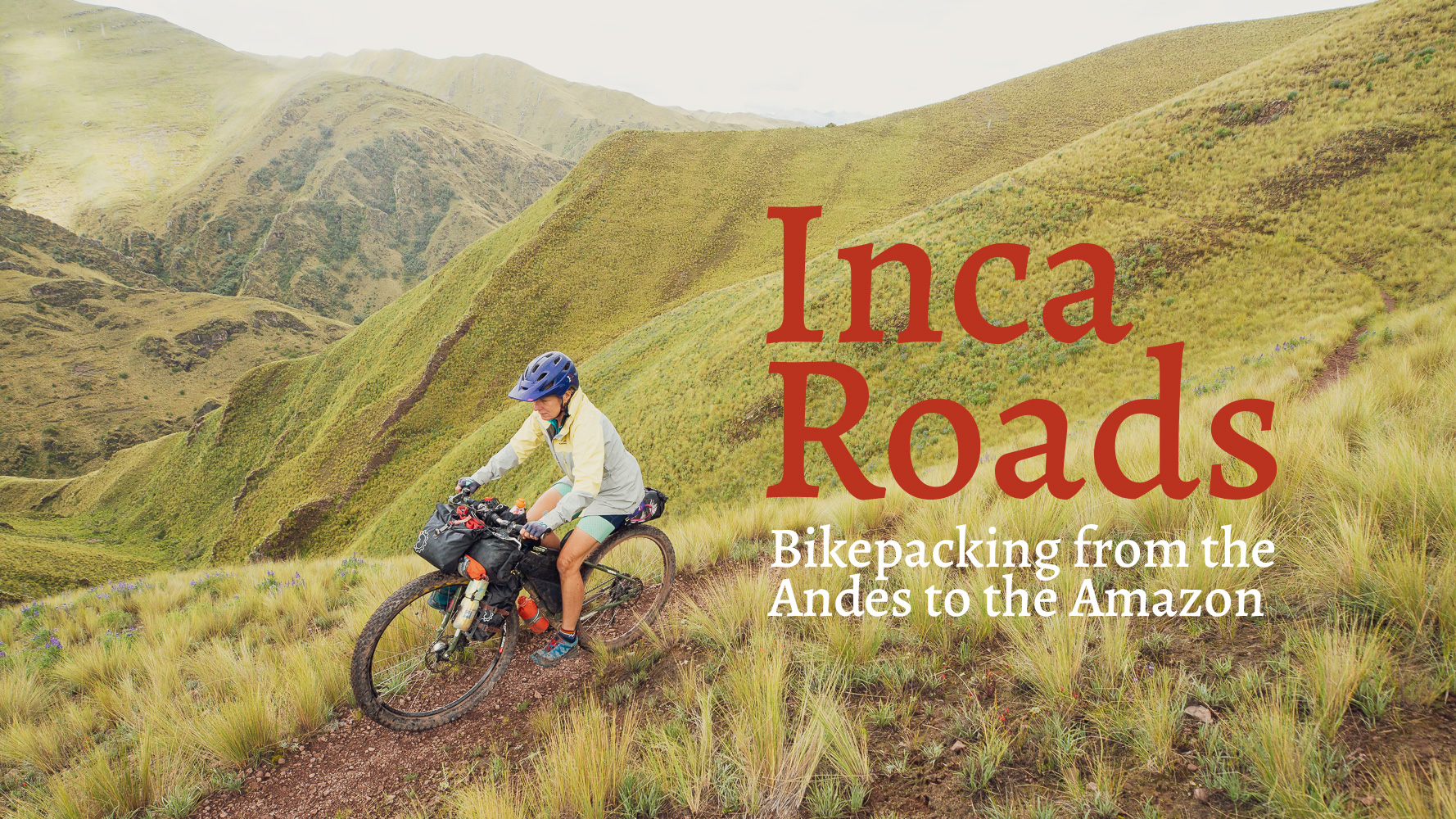 Do you enjoy our blog content? Find it useful?

Creating content for this site – as much as we love it – adds to travel costs. Every small donation helps, and your contributions motivate us to work on more bicycle travel-related content. 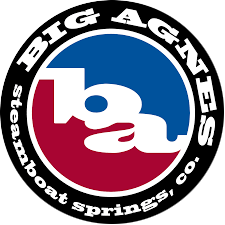